The recent price hikes have proved that most employers aren’t too concerned about their employees’ welfare.

In the last three months, prices have gone up by as much as 300% or more. Whilst companies have been quick to adjust their prices, they haven’t done the same for their employees’ salaries.

A friend works for a shoe retailer says they increased some prices by as much as 350% between October & December, yet their salaries have been stagnant. Another friend in the retail sector reports the same.

Other businesses have started charging prices in hard currency but they are still paying their employees using RTGS.

By increasing prices, these companies acknowledge that the value of the ‘local’ currency has depreciated and they want to protect their profits.

By being silent on salary increases they have shown that they do not care how their employees will cope with their massively eroded salaries.

Even if they may award salary increases, I highly doubt such increases would be more than 50% which is rather insignificant when you compare it with the 300% price hike.

Now the majority of workers were struggling before the price hikes imagine their plight now that their earnings have been effectively been reduced to a third. 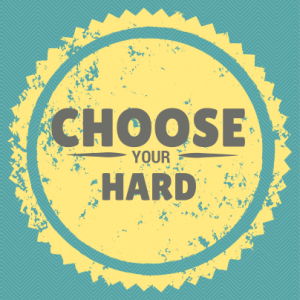 I have advised both friends to stop complaining but rather to take action that can free them from their jobs because as long as they are employees they will be at the mercy of the employers. They will never be treated fairly by their employers.

This is why I strongly advocate for entrepreneurship because while it is hard, it has better rewards if one gets successful. If you get to be a successful entrepreneur you can have more control over your finances and you have a flexible schedule that fits you. You can also scale your business and reap the benefits.

When you really look at it, being an employee is hard as well. For instance, I asked these guys if it is easy trying to live on a third of what was already inadequate. The answer is rather obvious.

Yet, no matter how long you endure the hardness of being an employee, you remain exposed and vulnerable because your finances are in the hands of your employer.

What hard would you rather choose? The one that leaves you continually vulnerable or the one that has the probability of freedom?

I also admit that being an entrepreneur probably isn’t for everyone but still the dynamics at play don’t change.

Related: IS KEEPING A JOB LESS RISKY THAN STARTING YOUR OWN BUSINESS?

I would not want to paint all employers with the same brush but with the present prevailing situation in Zimbabwe, its safe to say that the bulk of employers are self-centred.

How about you? Has your organisation increased prices? Have they also increased salaries?

Advantages of Having an Online Business

Why having an online business is better than working a regular job: Selling time vs selling products

You can also download my free e-book on ways of making money online below.

Have a question on digital marketing and online entrepreneurship? Use the Ask Me Anything page and I will respond to you.

Register for this free workshop 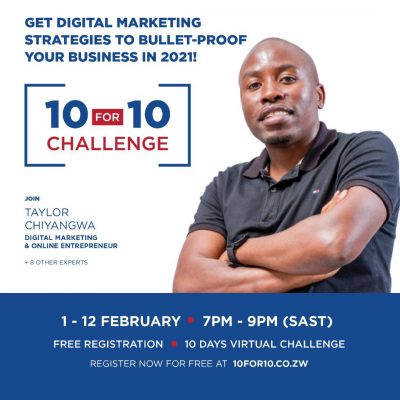 Get Your Free eBook!
Message Me 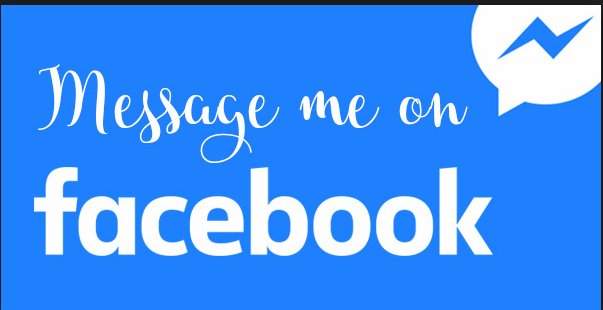 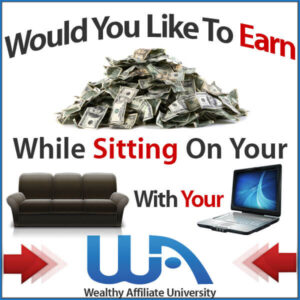